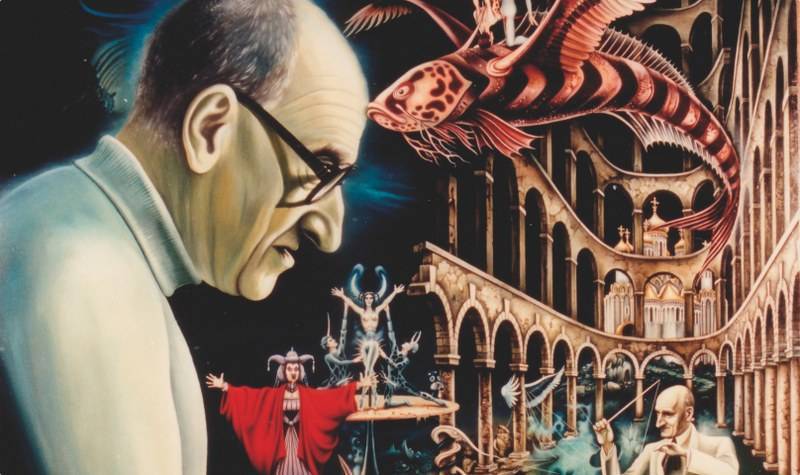 The Dora Pejačević promotion project, which started in 1999, proved to be an outstanding example of the affirmation of the creative oeuvre of a Croatian composer at home and abroad. Thanks to the endeavours of the Music Information Centre and its partners, the name of Dora Pejačević became one of the most significant, and her works are probably the most performed compositions of any Croatian composer in the world.

Through its publication and distribution of the sheet music of and works about Dora Pejačević, as well as of other composers, such as Boris Papandopoulo, Tomaso Cecchini (the Opera omnia project), Vatroslav Lisinski, Ferdo Livadić, Božidar Kunc and Franceso Sponga Usper, the Music Information Centre aims at contributing to the greater visibility of Croatian musical art and to opening the doors of foreign concert halls to as many Croatian works as possible. The segment composers in focus on the Internet site mic.hr provides pertinent information about selected Croatian composers (according to the criterion of the number of editions in the publishing catalog of the Croatian Music Information Centre), their biographies, photographs, lists of works, sound recordings and sheet music publications as well as other kinds of information that will enable users to make a simple and well-informed journey through the realm of music.